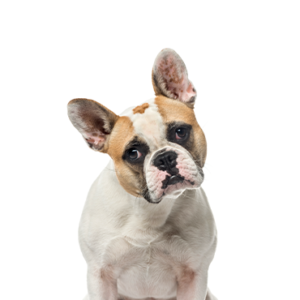 The French Bulldog is a lively and strong breed that originated in France. It is a very sturdy dog that can serve as a great companion. The French Bulldog, however, could be mistaken for the English Bulldog. Although these two breeds may be similar, they are two different breeds and are merely distant relatives. Discover more about our French Bulldog puppies for sale below!

The French Bulldog has its roots in France, just like the name implies. In the 18th and early 19th century, bulldogs were mainly used for blood sports in England. However, in 1835, this practice was abolished and outlawed.

As a result, breeders began to breed bulldogs for the purpose of companionship, rather than sports. To achieve this, they had to cross-breed with terriers in order to create a smaller size of bulldogs.

Within this period, lace workers from Nottingham migrated to France and brought these small bulldogs with them.

The small bulldogs gained popularity in France and soon enough, people began to breed more and import some from England, thereby reducing the number of French Bulldogs in England. They are also known as Bouledogue Francais or Frenchies.

The French Bulldog can best be described as fun-loving. It enjoys playing around and as such, is often referred to as “the clown dog”. This breed is also very affectionate, especially towards trusted humans.

It’s high level of affection is what makes it best suited for companionship. It should be noted that French Bulldogs can be very willful and obstinate. They tend to follow their own rules and as such, may be difficult to train. Owners will need to maintain a firm but kind hand when training this breed.

However, beneath their stubborn hide lies a soft heart and a need for companionship or affection. When left alone for too long, they may develop separation anxiety. French Bulldogs are also very territorial and may be aggressive towards cats or other dogs.

French Bulldogs are best suited to cool environments. They can survive in small, compact apartments as long as it is air-conditioned. This breed of dog is very prone to heat exhaustion. Exposure to extremely hot weather could cause them to overheat and collapse.

The French Bulldog does not require much exercise. All it needs is a 15-30-minute exercise session. Owners may take their Frenchies out on a walk or play with them. However, it is important to watch out for signs of exhaustion.

Frenchies usually tire easily because of their propensity for heat exhaustion. Once any sign of exhaustion or fatigue is noticed, the dog should be given time to rest and recuperate.

French Bulldogs do not require much grooming. As a matter of fact, only the basic grooming routine is required. Owners ought to brush their Frenchies’ fur weekly or twice a week. They do not shed excessively so they do not require excessive fur grooming.

Owners are equally advised to brush their teeth twice or three times a week in order to maintain oral hygiene and prevent dental problems.  French Bulldogs often experience splitting of the nails. To prevent this, their nails should be trimmed or filed once in a while.

The unregulated breeders who are selling outside of the USDA regulations and without a license are what we consider to be “Puppy Mills.” We are committed to offering French Bulldog puppies who will grow up to become important members of your family. We only purchase puppies from the very best sources, and we stand behind every puppy we sell.

Do I need to spay my French Bulldog?

Although spaying or neutering is not compulsory, it is highly advisable to spay your French Bulldog. This will help to decrease its chances of getting certain kinds of cancer. It also prevents the risk of unwanted breeding between your French Bulldog and any nearby dog.

French Bulldogs have the potential to be aggressive. However, they are not usually aggressive unless they are trained that way. It is important to note that they may show aggression towards other dogs or smaller animals. Owners should watch out for signs of aggression and nip them in the bud.

What is the life expectancy of a French Bulldog?

With a proper diet and nutrition, French Bulldogs can live for up to eleven or thirteen years.

Yes. French Bulldogs can eat raw meat such as chicken, liver or kidney. They could also eat canned, dry food.

What is the difference between a French Bulldog and an English Bulldog?

Do I have to worry about fleas with French Bulldogs?

Just like all other breeds, French Bulldogs can get fleas. If they do get fleas, this can be solved by getting flea medicine or using a flea comb to get rid of the fleas.

How do you deal with separation anxiety in French Bulldogs?

French Bulldogs are very prone to separation anxiety. To curb this, owners can crate train their dogs or provide them with chew toys.

What is the best way to train your French Bulldog?

Crate training is one of the best ways to train your French Bulldog. It helps to create good and positive behavior in your Frenchie and could be a fun place for it to rest.

French Bulldogs are not the best option for kids. However, if they grow up surrounded by children, the risk could be lessened. They should not be left unsupervised around kids.

How big are French Bulldogs?

The French Bulldog is about 11 or 12 inches tall and weighs an average of 16-28 pounds.

For an energetic and somewhat strong-willed dog, the French Bulldog has all the traits you are looking for! 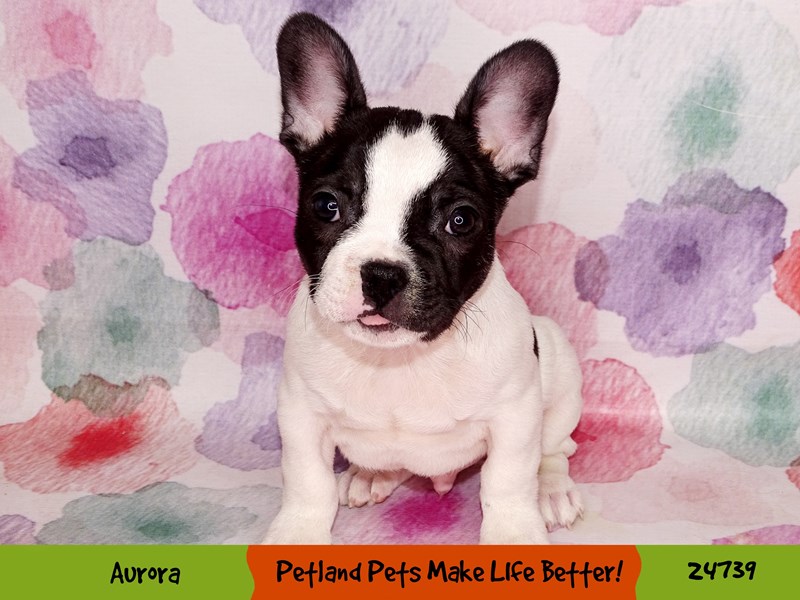 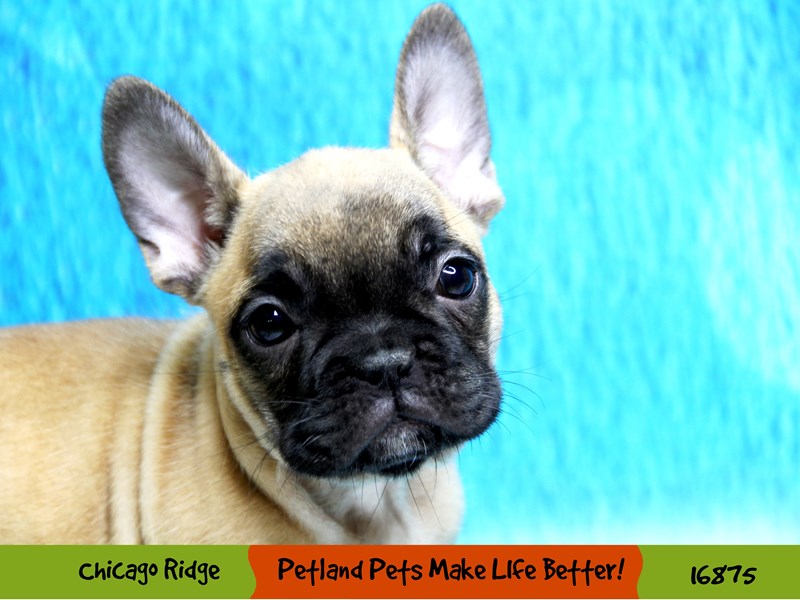 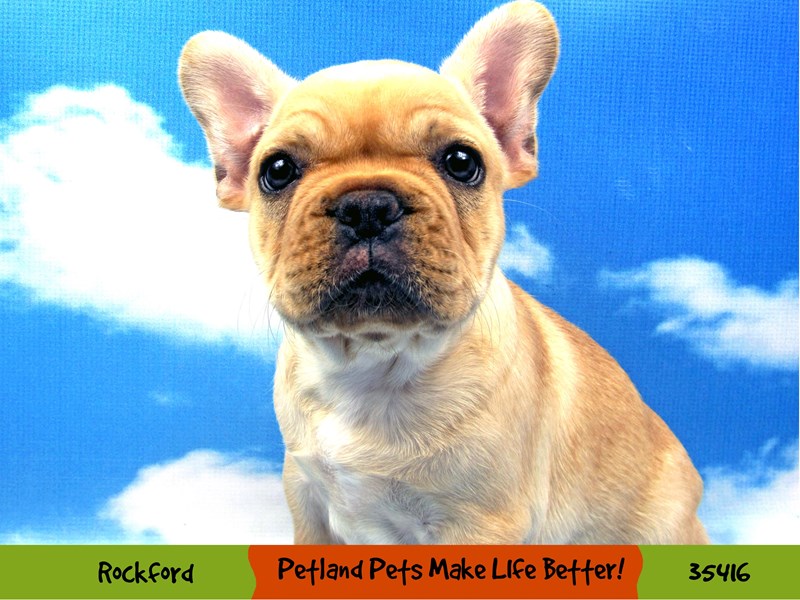 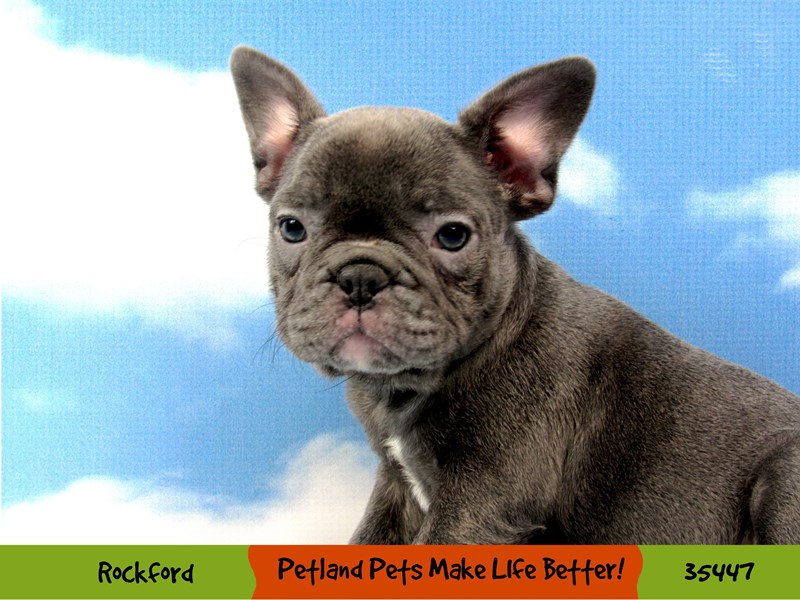