“Petland has a proud history of advocating for enhanced meaningful standards of care for America’s pets at both the state and federal levels,” stated Joe Watson, president and CEO of Petland, Inc.  “We are pleased to have played an important part in encouraging the USDA to seek input from breeders, veterinarians and other stakeholders in order to make meaningful enhancements  to the current standards of care.”

In October of 2018, Watson wrote to USDA Secretary Sonny Perdue requesting a meeting to discuss the need for improved compliance and meaningful updates to standards of care.  This letter followed a 2016 letter from Watson to then-USDA Secretary Tom Vilsack where Watson stated, “the time has come for the USDA to begin the process to strengthen and modernize the current Animal Welfare Act standards.”

Petland invests heavily in supporting responsible, humane breeders who go above and beyond current standards of care because they love their pets.  “In our travels around the country, it is encouraging to see the dramatic improvements responsible USDA breeders have already made to their kennels and in the care provided for their pets,” states Watson.

Passed by Congress in 1966 and amended eight times, the Animal Welfare Act establishes the federal standards of care for animals and the USDA is tasked to enforce the Act.  Yet, less than 20 percent of dog breeders in America are federally licensed and regulated (and inspected) by the USDA, leaving a vast segment of unregulated  breeders selling online, at flea markets and, in some instances, to unregulated rescues. Interestingly, the responsible, regulated USDA breeders are villainized almost daily by activists and their pets are banned from sale in pet stores in over 200 communities in the United States while the other 80 percent fly under federal oversight.

Petland, Inc. is a franchise operation with quality, full service retail pet centers across the United States, Canada, China, Mexico, South Africa, Brazil and El Salvador. For more than 50 years, Petland Pet Counselors have been dedicated to matching the right pet with the right person and meeting the needs of both. To its customers who already have pets, Petland is dedicated to enhancing their knowledge and enjoyment of the human-animal bond. Petland was founded in 1967 and is headquartered in south central Ohio. For more information on Petland, visitwww.petland.com. 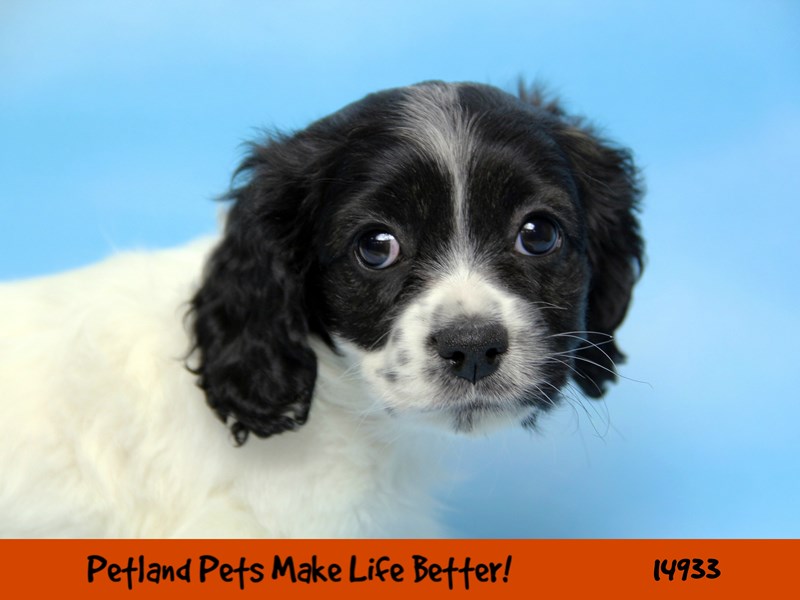 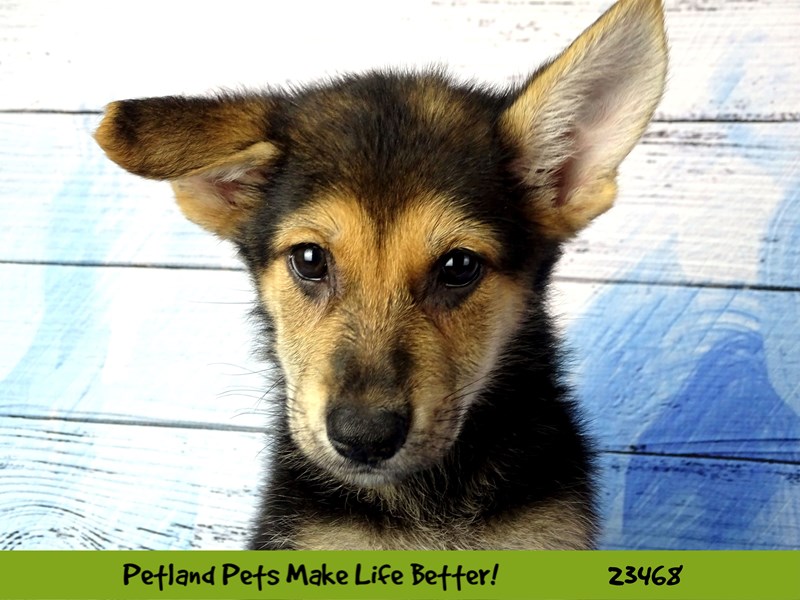 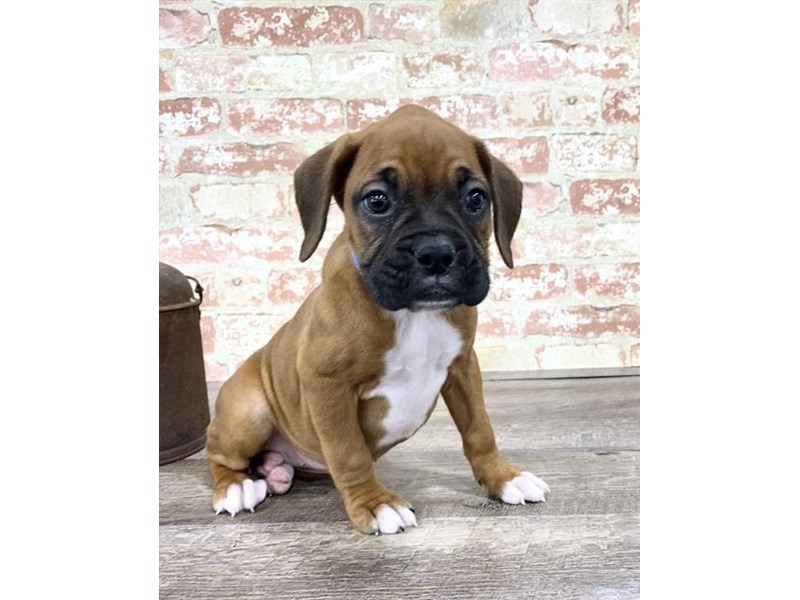 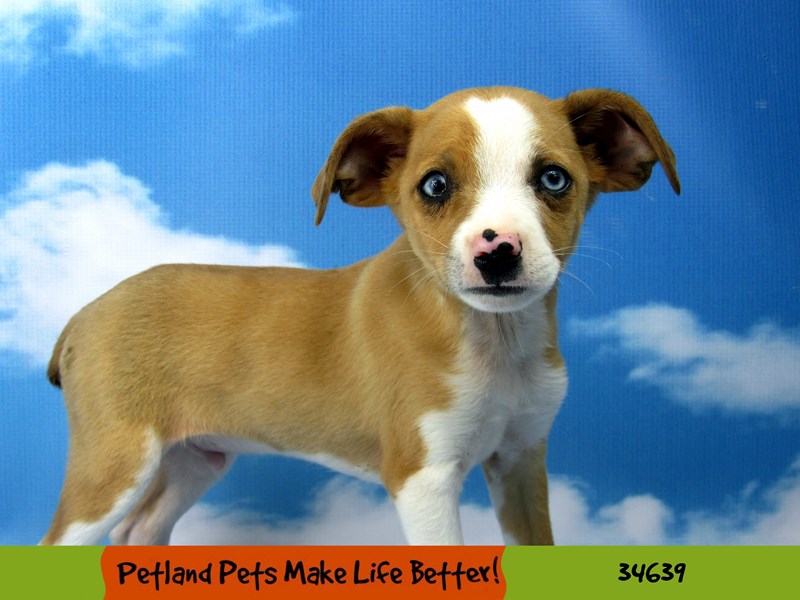 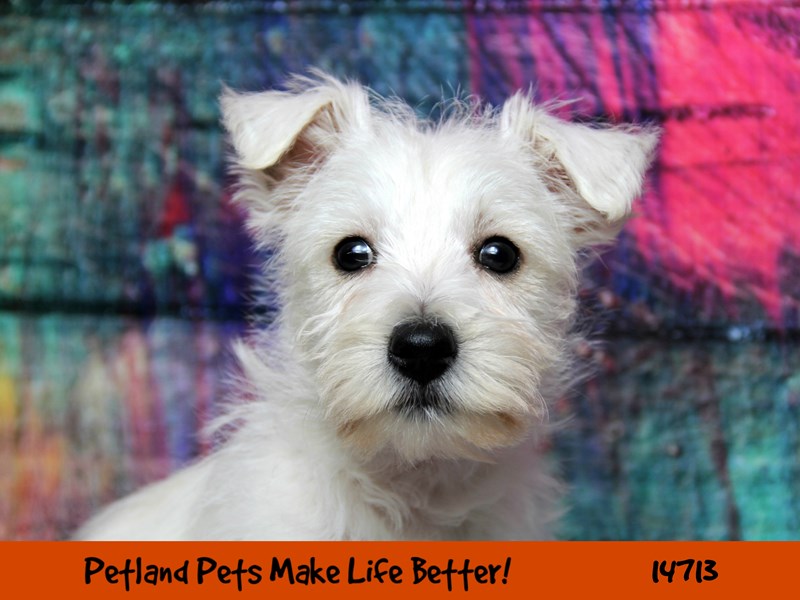 Schedule an appointment today and receive a $400 discount on your puppy!